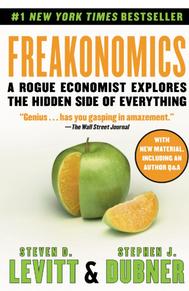 A rogue economist explores the hidden side of everything

Named "Book of the Year" by The Economist, New York Magazine, Amazon.com, and Barnesandnoble.com

"Entertaining, well-written, and full of surprises and insights." 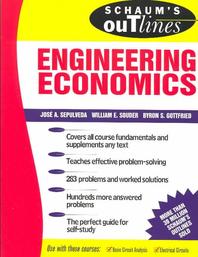 The Wealth of Nations

"NO BOOK has had more influence on economists' thinking and economic policy - and by extension on the world population's material well-being - than The Wealth of Nations."

"Whether you're a beginner, an avid student, or an armchair expert, you'll find plenty to stimulate you within this book."

​At its core, the study of economics is how societies use their resources. This idea has been discussed for centuries, therefore you’ll find that the list of books I suggest below were written in the 1700’s, early and late 1900’s, all the way up very modern day.

My hope is that I’ve taken a topic that can be seen as dry and turned it into a collage of stories that drive home key economic points in an interesting and though-provoking way. ​​ 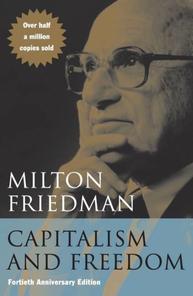 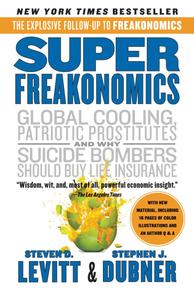 "Milton Friedman is the economist of the century." 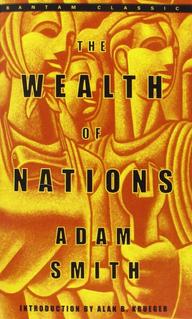 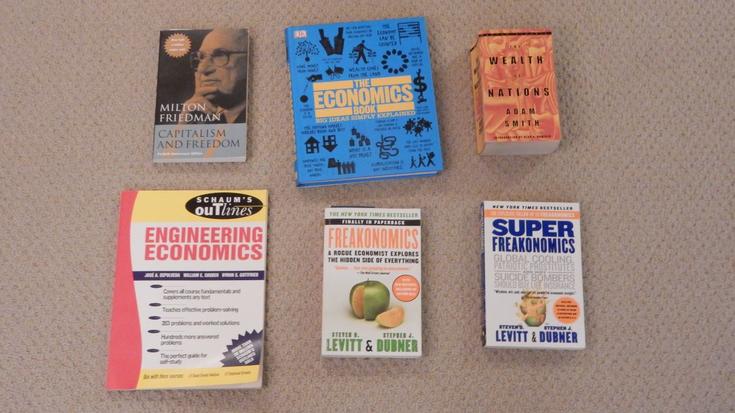 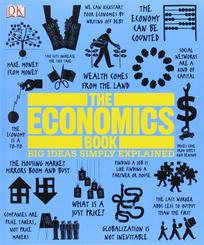 "If you want top grades and thorough understanding of economics, this powerful study tool is the best tutor you can have!"